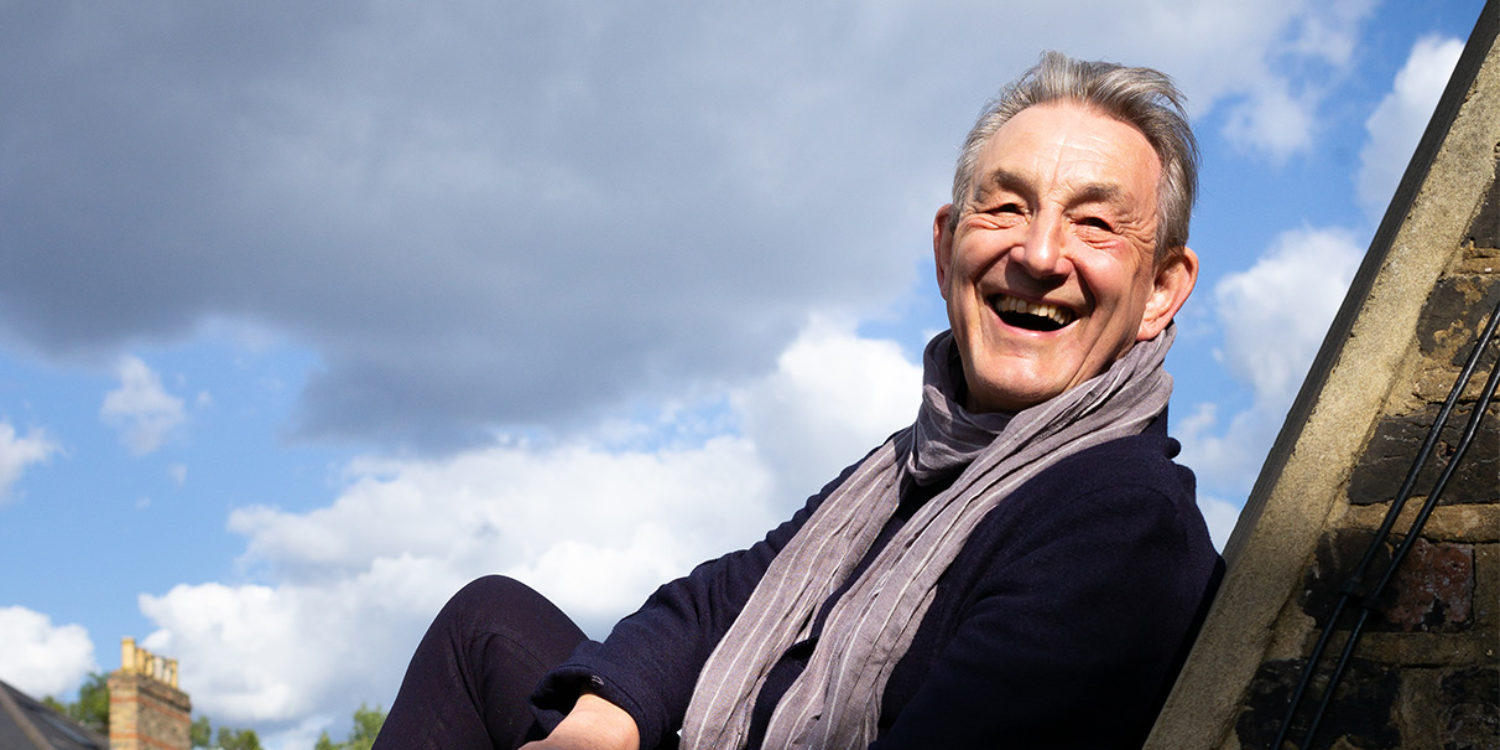 With his first-ever recording of The Well-Tempered Clavier (Book 1), released on Deutsche Grammophon, Trevor Pinnock explores the summit of Bach’s intellectual and contrapuntal mastery. Intuition plays a central role in Trevor’s music making, and he channels the formidable combination of instinctive understanding and in-depth knowledge of the scores into this recording.

“The Well-Tempered Clavier has been a source of learning and delight for generation after generation of musicians … Bach might have been surprised at how eventually it would become the foundation of Western music to our present day,” noted Trevor Pinnock. “Now it will be a central part of me for the rest of my life.”

“My journey with the Well-Tempered Clavier has been life long,” says Trevor. “I first encountered it at about 12 years old when someone gave me a pink and gold bound volume, the old Czerny edition, which we now know to be notoriously unreliable. This gave me hours of discovery. A few years later, I heard all the preludes and fugues played on the piano on the radio, and I was hooked. In my twenties I myself recorded some preludes and fugues for radio broadcast, and I knew then that one day I would play them all.”

Trevor explores his relationship with The Well-Tempered Clavier, highlights of his recordings for Deutsche Grammophon over the years, his thoughts on music and interpretation, and more in My Baroque, a video series audiences can explore on YouTube. He has spoken with Primephonic about the work, Bach, and more. Audiences can also read an interview about the recording at Abendzeitung.

Limelight writes, “playing a sonorous, silvery Henri Hemsch copy tuned using an unequal temperament ‘which sounds well in all keys but retains some variation of key colour,’ Pinnock leads us through Bach’s exploration of all 24 major and minor keys with unerring style, impeccable technique and a youthful sense of wonder.”