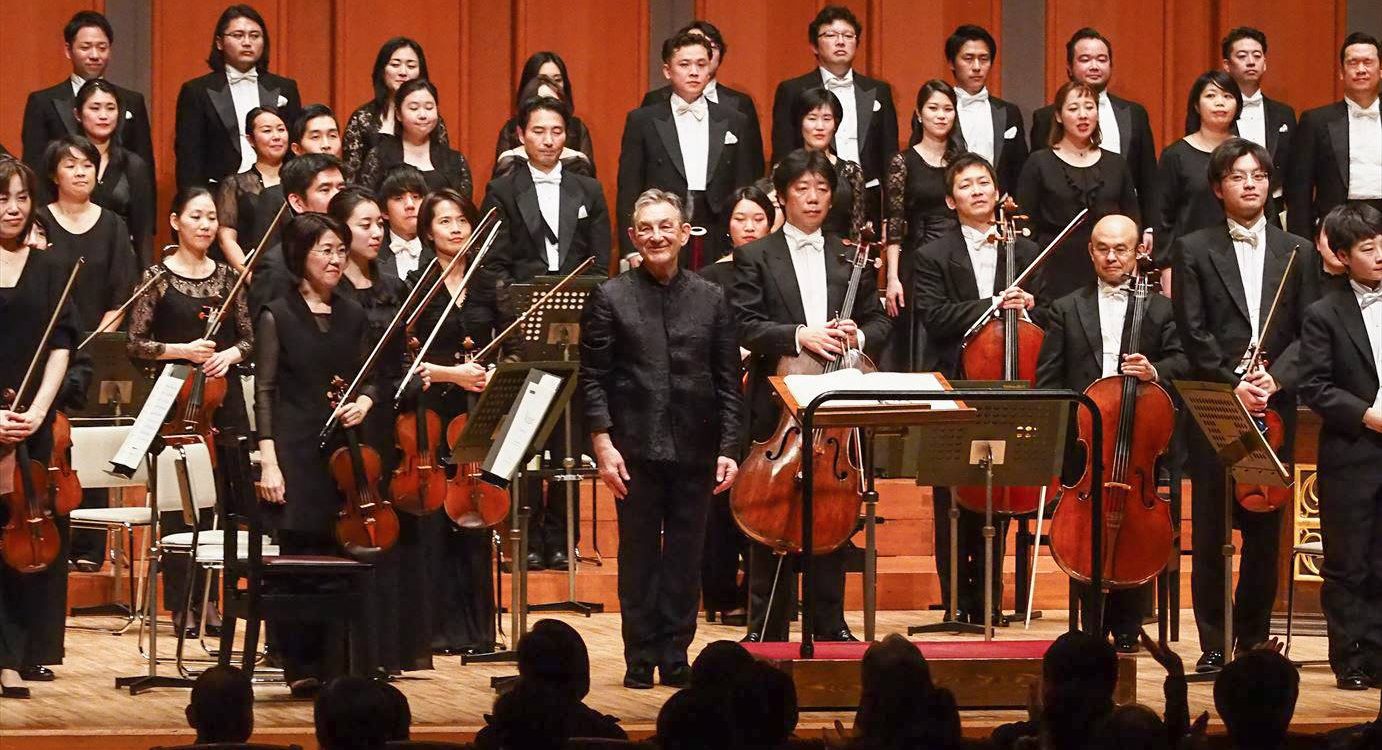 Trevor Pinnock has been announced as the new Principal Conductor of Kioi Hall Chamber Orchestra Tokyo from April 2022 for a tenure of 3 years, succeeding Rainer Honeck. Trevor made his debut with the orchestra back in 2004 and has since directed them in several pillars of the classical and baroque repertoire including Mozart’s Requiem and Bach’s B minor Mass.

Commenting on the appointment, Trevor said:

I feel honoured and delighted to be appointed principal conductor of the Kioi Hall Chamber Orchestra. Working with the musicians of this orchestra has always been a highlight of my visits to Japan. Over the 17 years that we have worked together our understanding and trust of each other has grown both in our music making and as human beings from very different cultures. I greatly look forward to a very special journey with my Japanese colleagues over the next three years and I know that we will have something very special to offer our audience.

Trevor will make his inaugural performances as Principal Conductor in April 2022 conducting an all-Mozart programme including Symphony No. 31 in D major “Paris”, Symphony no. 35 in D major “Haffner” and Symphony no. 39 in E-flat major.